Over 165 years of maritime history

Yes, look around, you are sitting in a new house, but in an old Rostock seaman's jar, which has already had a long life and which seafarers from all over the world have known well for over a hundred years. 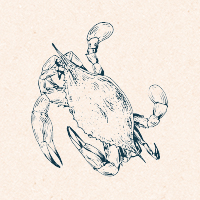 When the first Rostock address book was published in 1856, it said “City of Hamburg” for this house. In 1880 this was rewritten as "Stadt Kiel", only in 1904, when a great fire broke out, the whole house burned down. 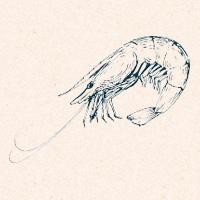 In 1905 it was diligently rebuilt and the owners now called their restaurant "Luther's Restaurant". But just four years later, in 1909, the name "Strandhotel" was written above the door, and three years later, in 1912, it was given the name "Schifferhus". That's what the jug was called for a long time until 1926, when someone made a "Tusculum" out of it, which comes from the Roman word and means "carefree stay". 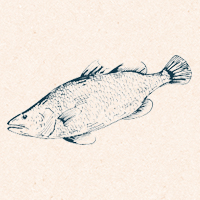 The fishermen, skippers and foreign sailors probably didn't know what to do with this foolish name, they stayed away and so the owner renamed the house "Schifferhus" in 1928. Then the cash register was right again.

The house was also damaged during the bombing nights of 1942, but after 1945 sightseers and sailors from all over the world gave each other the door handle of the restaurant "Zur Kogge" and may it remain so after the major renovation of 1983 .

To de history of us locality

As the first Rostock address book, dated 1856, was reported, there was a stünn for the house “Stadt Hamburg” in 1880, it was changed to “Stadt Kiel”, but in 1904, as a large number of fires, the whole house burned.
In 1905 they were quickly renovated and the owner called the place "Luther's Restaurant". Äwer al veer Johr later, 1909, stünn "Strandhotel" öwer de Dör and three years later, 1912, kreeg dat den' name "Schifferhus". So heet de Krog because ok long Tied, bit 1926, dor a "Tusculum" ut maken deer, what ut 'n Roman takes care of and soväl as "carefree stay" should beduden.
The fisherman, skipper and pious Seelud wanted to start with this foolish name and didn't know how to start, but they stayed and so the owner didn't do it in 1928 in "Schifferhus" üm.
Dunn agreed because ok, wedder de Kass.

In the night of the bombing of 1942, the house was damaged, but in 1945 there would be sight and sea noise and the whole world wedder the Dörenklink from the local "Zur Kogge" in Hannen and so it must be close to the biggest Ümbu from 1983 stayed.

And that you sick here woolly foals and tofraden sin, that wishes you